Frolic among the Tulips in Holland

Holland's stunning tulip fields with vibrant blues, reds, pinks and yellows is a kaleidoscope of colour which can be explored by bike or on foot. The tulips have a rich, storied history. The flowers were imported into Holland in the 16th Century and peaked in popularity in the 17th Century – during the Dutch Golden Age – when they grew so coveted they created the world’s first economic bubble: “Tulip Mania”.
Tulip season spans from March until August, giving travellers plenty of time to view the vibrant display. 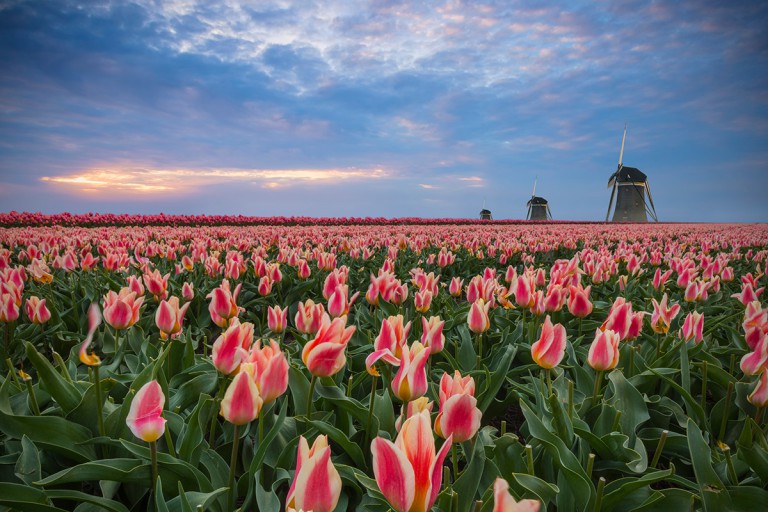 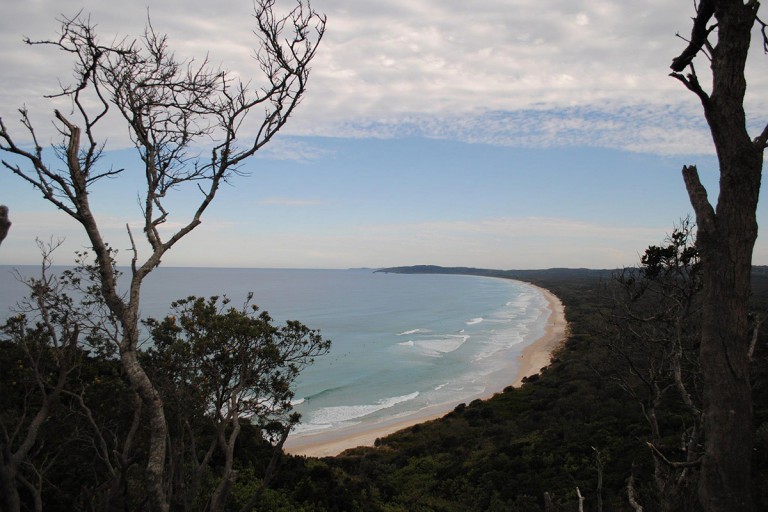 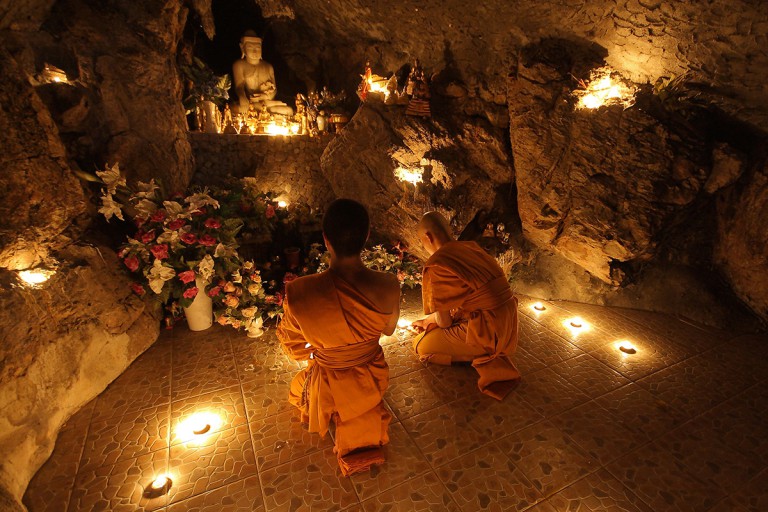 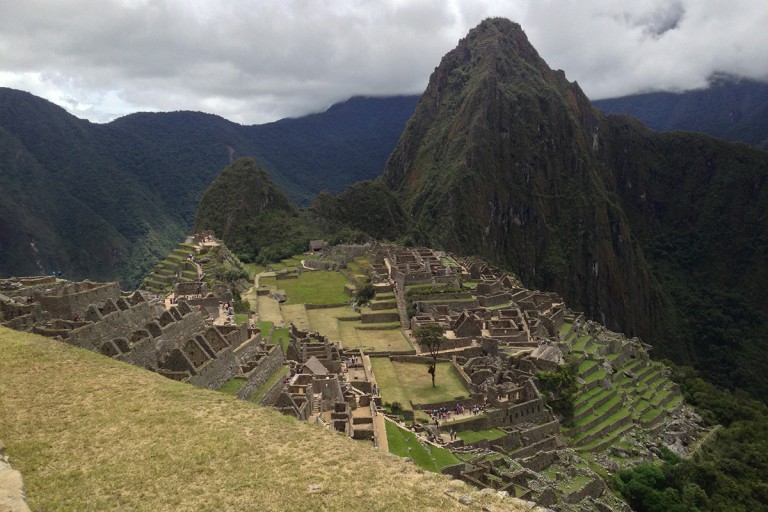