Taste the mystery, beauty and intrigue of Russia, the land that lay hidden behind the Iron Curtain for decades. This tour explores the grandeur of Moscow and the grace of St Petersburg. Four star hotels and plenty of inclusions set this tour apart from the rest. Discover the great cities of Russia without the summer crowds.

Read more about our St.Petersburg section of this tour here. 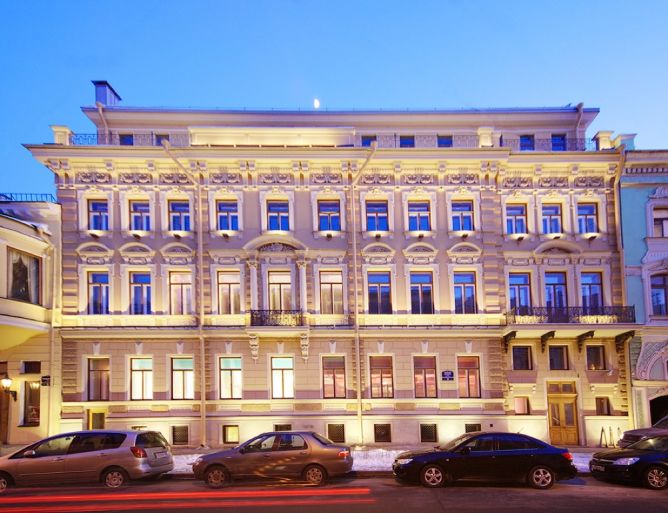 Day 1 – Arrive St. Petersburg and private transfer to your hotel

Arrive to St. Petersburg – you will be picked up at the airport by private transfer to the hotel. Check in and relax.

St. Petersburg was the capital of Russian Empire for almost 200 years. Few cities can offer so many stunning attractions and intriguing moods as St. Petersburg. After breakfast start a city tour and visit Peter and Paul Fortress. It is the historical nucleus of the city as well as one of the most interesting and beautiful architectural landmarks. St. Peter & Paul Cathedral with its long gilded spire is the burial place of all Russian emperors from Peter the Great to the last of the Romanovs – Nicholas II. Designed to protect newly acquired lands in the mouth of the Neva River, the fortress lost its military significance before it was completed. It was turned into the most dismal political prison of Russia for almost 200 years.

Next is a visit to St. Isaac’s Cathedral. Fourth highest cupola cathedral in the world St. Isaac’s has a breathtaking interior design. The cathedral can accommodate 13000 worshippers in a time. The monolithic columns of the portico cut from red granite are seventeen meters high and weigh 114 tons each. The mosaic inside has twelve thousand shades and colors, the walls are five meters thick and the main cupola is coated with one hundred kilos of gold.

Optional Lunch in a local restaurant, Olivie (or similar).

Next is a visit to the world re-knowned Hermitage museum. This was the residence of the Russian Emperors in the past, nowadays it comprises 5 palaces and is one of the largest museums in the world.

We then head to Pavlovsk to see the Paul’s Palaces. Named after Paul 1, Pavlovsk was founded in 1777 when a small palace was built. This palace is often called a pearl of the classical style as many famous architects of the time took part in designing its beautiful interiors which are synthesis of architecture, decorative painting and sculpture. A beautiful landscape park, the largest in Europe, surrounds the palace.

After breakfast you join a walking tour of Church of the Savior on Spilled Blood. One of St. Petersburg highest buildings, it was built on the spot where Alexander II was fatally wounded by a terrorist, a member of People’s Will revolutionary group in 1881.

Optional Lunch at Demidov restaurant or something similar, as determined by you.

In the afternoon, do a walking tour of the richest of non-imperial palaces of St. Petersburg, this palace was the home of the noble and powerful Yusupov family, relatives to the Russian Czars. The Yusupovs were great collectors of art, and their collection was known well beyond Russia. After the revolution most of the collection was moved to the Hermitage, though traces of the incredible wealth that once kept this palace pulsating with life still remain: the various sitting rooms, the intricate chandeliers and candelabras that adorn every room and corridor. The beautiful home theater of the palace looks like a cozy version of the famous Mariinsky theatre. The palace has been registered in the catalogue named “European Private Mansions of Interest”.

It was in this palace where the assassination of Rasputin, one of the most scandalous figures in Russian history, took place. One can feel the drama of the moment seeing wax figures of the conspirators waiting in a small room on the ground floor. In the cellar where it happened there are two more wax figures: Rasputin and young Felix Yusupov talking over the set table minutes before the assassination.

After a leisurely morning, we depart for the railway station to board the Highspeed German built Sapsan train to Moscow. The distance is 700 km and the journey takes just over 4 hours. On arrival in Moscow transfer to hotel for check in. Dinner is on your own – there is a restaurant street close to your hotel.

Your hotel is a handpicked, small boutique hotel very centrally located, minutes away from the Kremlin.

In the morning your guide will meet you at the hotel for a city tour including Red Square, GUM and St. Basil Cathedral.

After lunch we visit the State Tretyakov Gallery – the national treasury of Russian fine art and one of the greatest museums in the world. The Gallery’s collection consists entirely of Russian art and artists who have made a contribution to the history of Russian art. The collection contains more than 130 000 works of painting, sculpture and graphics, created throughout the centuries by successive generations of Russian artists.

Day 7 – Metro and walking tour of the Kremlin

After breakfast your guide will take you inside the Kremlin, the historical nucleus of the city, the former residence of the Czars, now the seat of the Russian President. We begin the day with a complete walking tour of the Kremlin and its grounds. The Moscow Kremlin is an outstanding monument of Russian history, enclosing an area of 70 acres next to Red Square. The walls are about half a mile long and up to 62 feet high and 21 feet thick, with 20 towers and gates.

Inside the Kremlin we’ll tour the grounds, visit one of the cathedrals and the Armory Museum – the Treasury of the Czars. The Armory’s huge collection consists of many precious gifts once presented to Russian Czars by foreign monarchs and ambassadors as well as their thrones, clothes, crowns and armor. You will also see the huge Belfry of Ivan the Terrible, Big Kremlin Palace, Faceted chamber, the Czar Bell and Czar Cannon.

Have a short walk through the historical Alexander’s Garden, passing by the tomb of the Unknown Soldier with eternal flame – an important monument for all Russians who lost 20 million lives during the World War II. The tour this morning is for 5 hours.

Enjoy optional lunch at Grand Cafe "Dr. Zhivago" or somewhere similar. After lunch you have the afternoon to explore the Red Square. Dinner is on your own.

Enjoy a private transfer to the airport or train station. 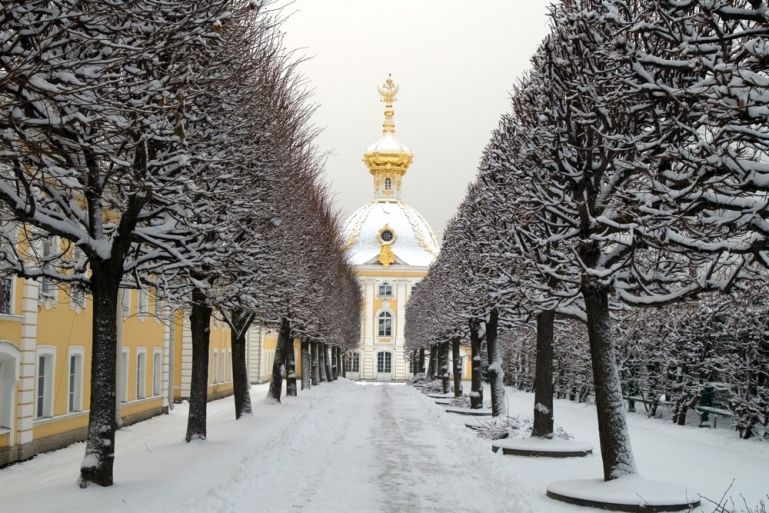 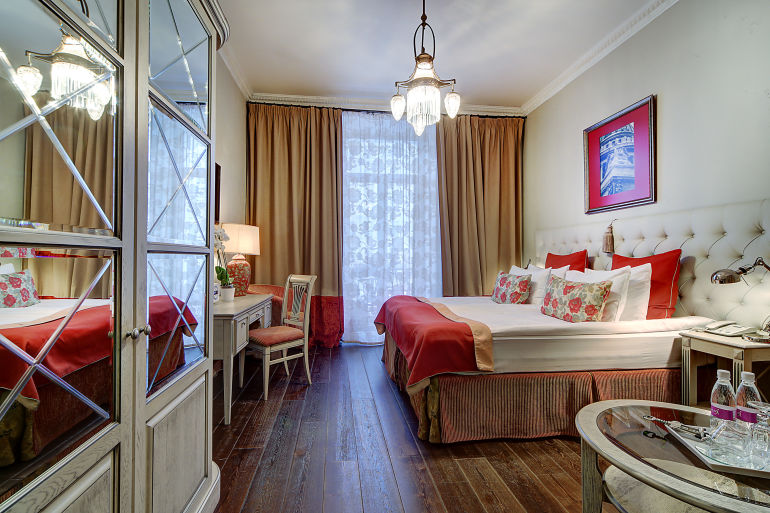 + Share
Facebook
LinkedIn
Twitter
Email
|
365 Calendar Wherever next? Check out our 365-day inspiration calendar. View Travel Journal Postcards from everywhere. Where do our well-travelled consultants love to go on holiday? Find out 24/7 Assistance Around the World, around the clock. Learn about our 24/7 Emergency Assist service. Learn more How we do it VIP service, with very important savings. Find out why 'more personalised' means 'less expensive'. Find out